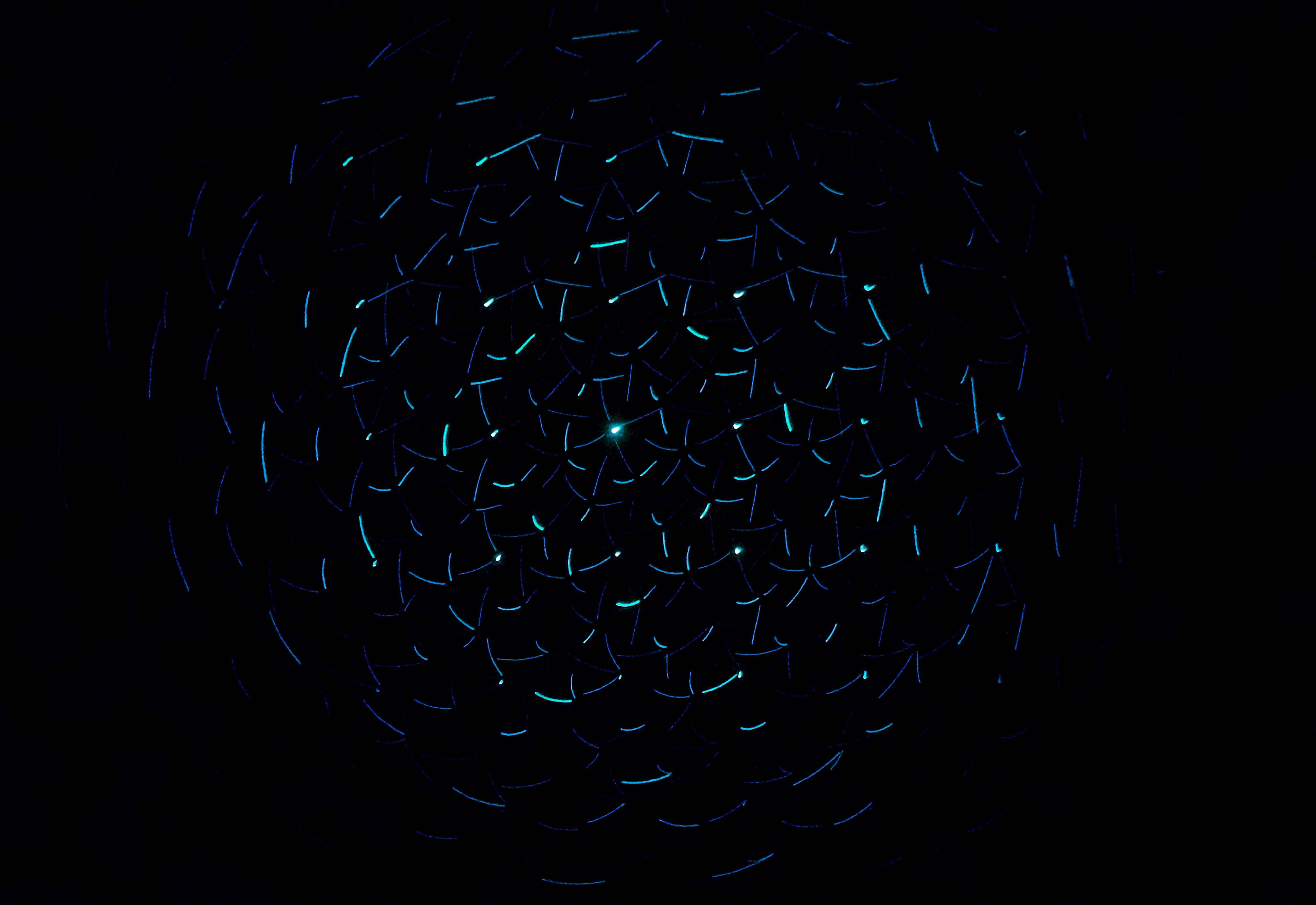 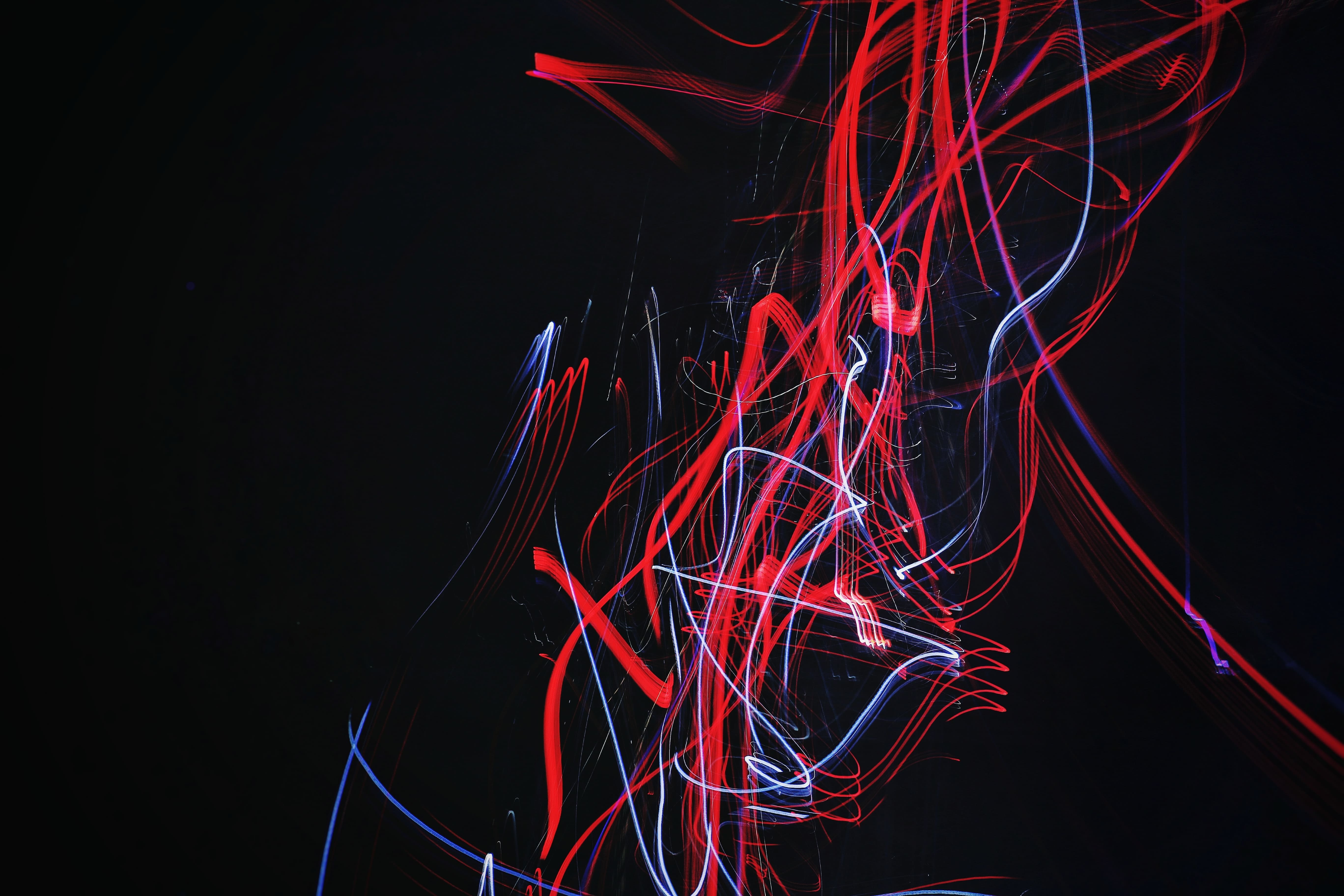 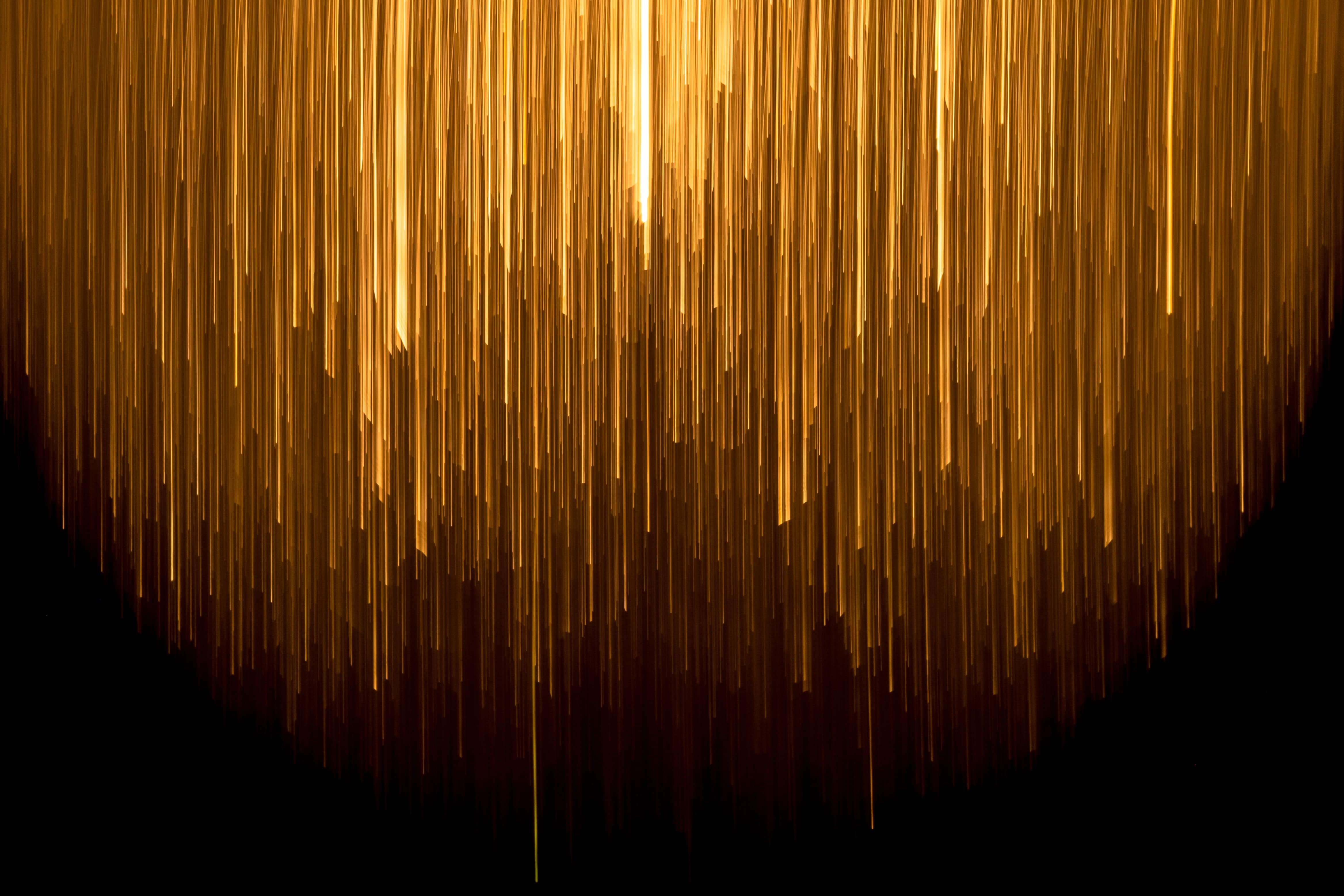 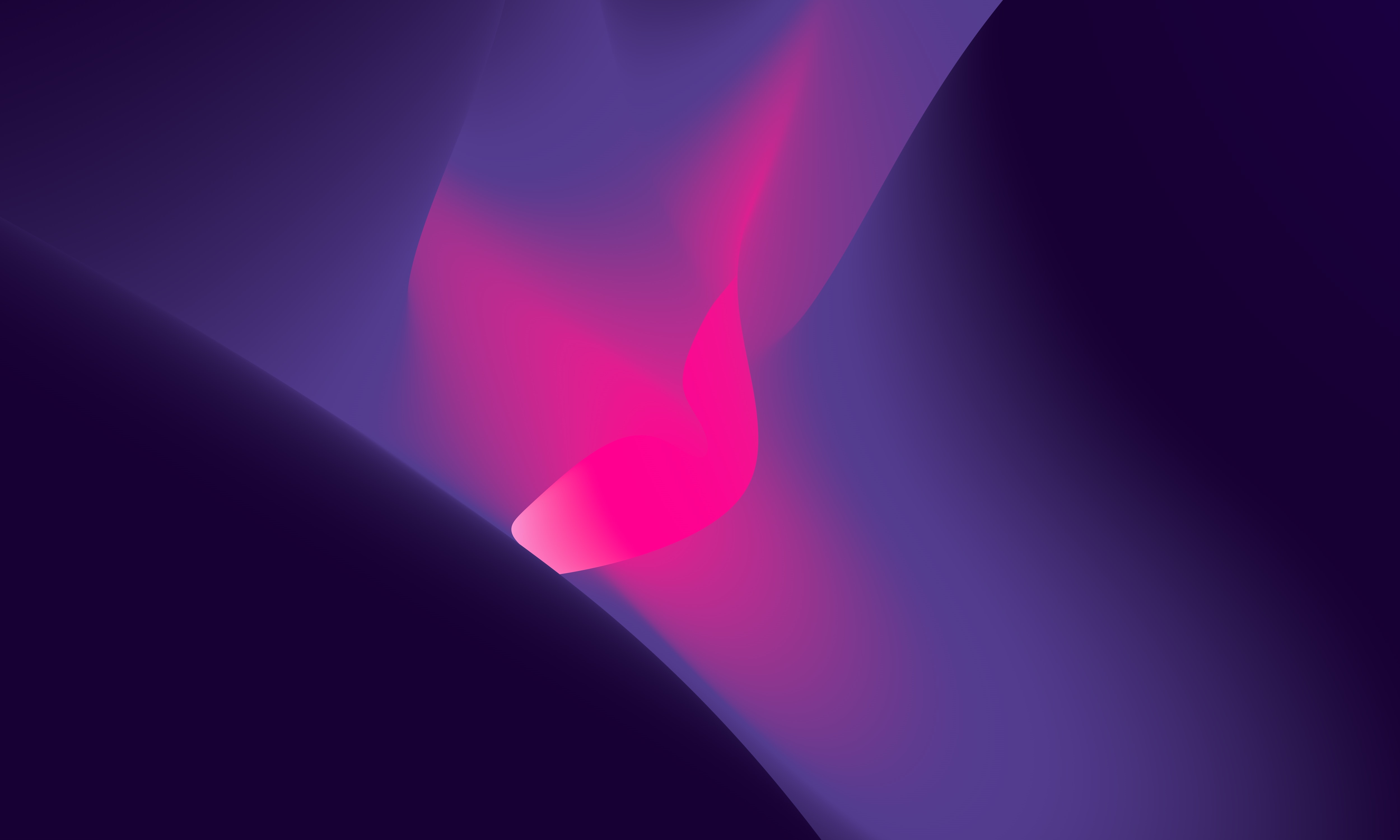 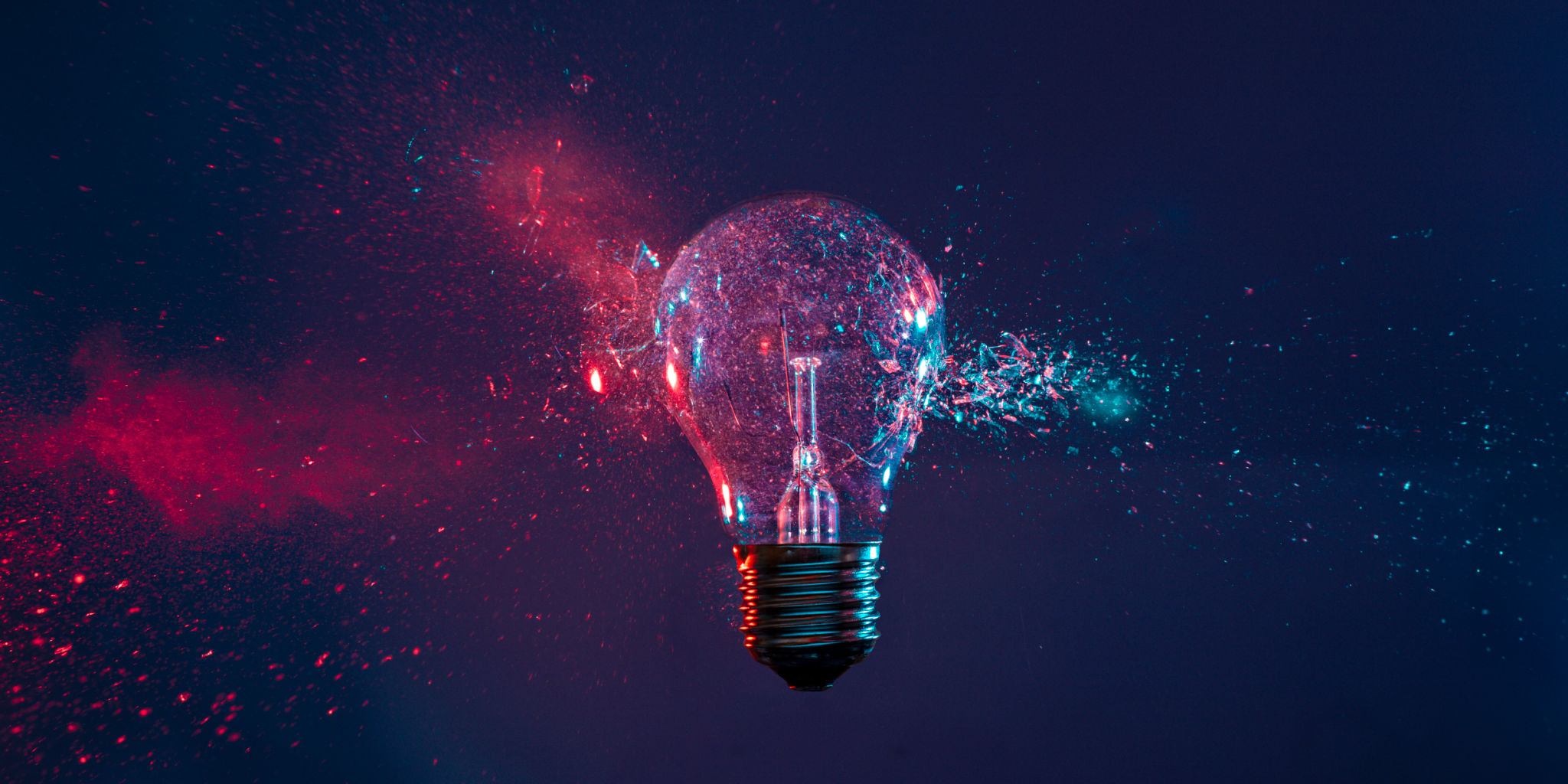 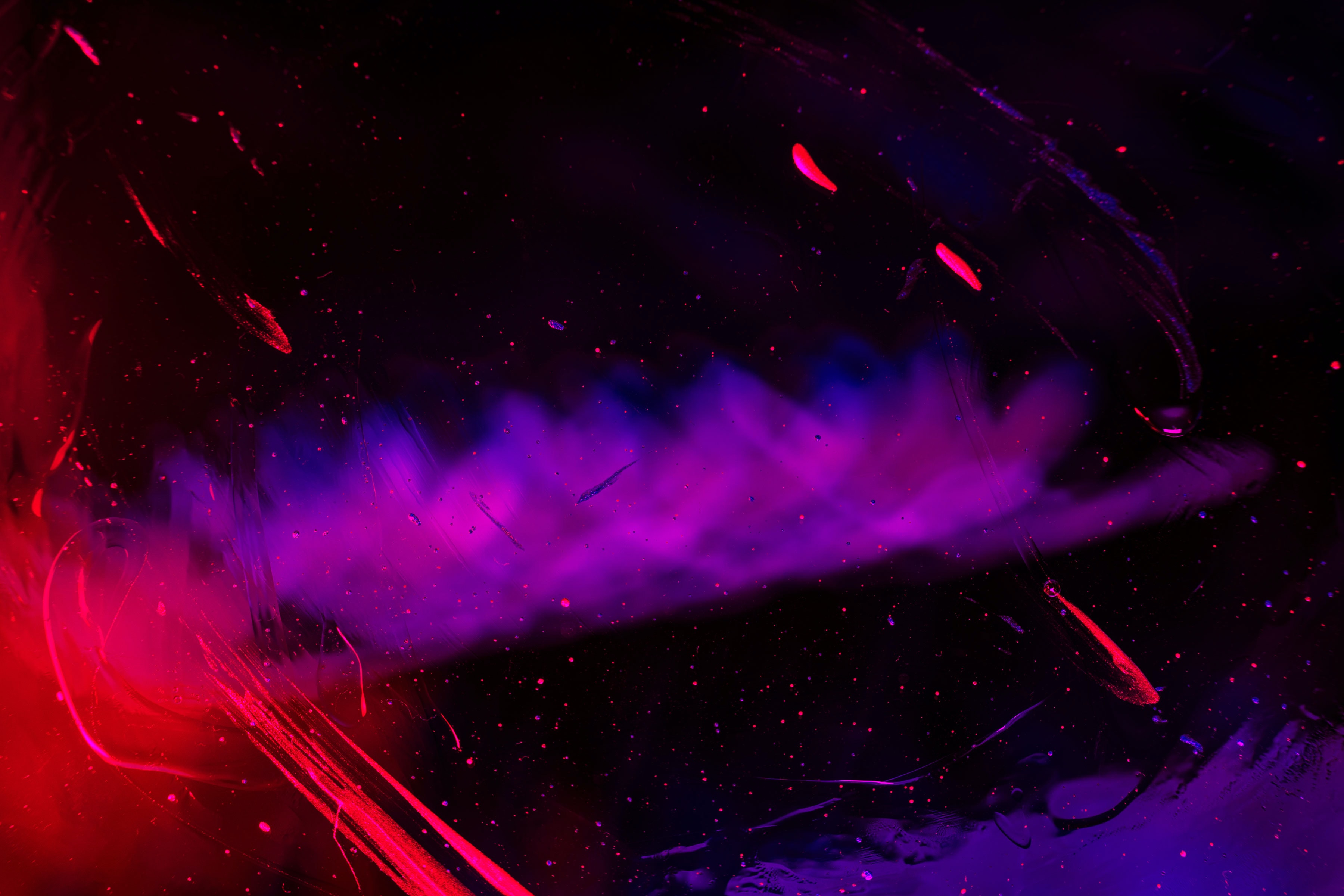 Will Flutter still be popular in 2023?

Flutter App - The Great Buzz in the town.

Flutter- The ruler of the App development industry

Flutter is the No 1 option of our team of tech hustlers for mobile app development!

"Are you trying to find a firm that develops effortless apps in Flutter? Would you like to work with a Flutter app development company? Learn about the Flutter technology before moving further with the development of the application. What distinguishes it from other options? Will it be put to use in the future? Is Flutter going to have any competition shortly?

Flutter App - The Great Buzz in the town.

The enormous area of technology that is created in numerous more inventive ways is known as applications. Applications today are so fascinating and distinctive that it defies belief. The astounding designs, powerful, sophisticated chat systems, sensors, and other features. It takes a lot of ideas, creativity, and, of course, the greatest technology to create an application, and guess what Flutter app got it all.

As per the statistics presented above, it is evident that the Flutter app is capturing the market at a higher pace, becoming the 1st one with the highest market share.

There is a tonne of mobile applications on the market. The winner of the race will have the best user interface and performance. Similarly to this, there are many technologies available on the market for building mobile apps, but some of them are in high demand. Flutter is one of them and is on the rise. The Indian Flutter development company has started hiring Flutter programmers and offering extensive training in the necessary technology.
Google's 2017 release of the Flutter framework sparked a worldwide developer frenzy. The ability to create apps for both iOS and Android using a single code has been recognized as the top Flutter App feature which created a great buzz in the app development industry.

Flutter - The ruler of the App development industry.

To be quite honest, before I started using Flutter, I didn't care much about creating mobile applications.

A contemporary framework is Flutter. If you've worked with Java, Swift, or React Native, you can already feel it, so don't trust me when I say it. You'll see how unique Flutter is and what it truly brings to the table!

You will utilize a number of tools from the software development kit to build your applications. Additionally, it has code for iOS and Android compilation.

Flutter framework includes a widget-based UI library. Reusable UI components include sliders, buttons, text inputs, and many more which means you can control/customize every pixel on the screen.

You need to be familiar with the Dart programming language in order to begin creating mobile apps with Flutter.

Flutter o Fact: Google developed the language Dart in October 2011. But during the last few years, it has improved significantly more. Dart concentrates on front-end programming.

If we consider how simple it is to adapt, Flutter makes it simpler to use different operating systems like iOS, Android, Linux, windows, etc.

Flutter framework utilizes Dart, a programming language developed by Google that may not be as well-known as Python or Java. In any case, even a novice can accept it easily!

The learning process may take one or two weeks, but once completed, there is no turning back! Additionally, it has a lot easier documentation process than others.

Because of its simplicity and efficiency, the Flutter app development is being used more and more by developers worldwide.

Because of its simplicity and efficiency, the Flutter app development is being used more and more by developers worldwide.

Flutter is the No 1 option of our team of tech hustlers for mobile app development!

We're going to tell you why! You are aware that the Flutter hot reload function is a fantastic design feature! It helps engineers keep their sanity and saves hours.

A feature known as "practically hot reload" enables all developers to make changes to the code and view the results in real-time!

It makes it simpler when you want to explore new things and have a developer-designer collaboration session. You won't need to restart the mobile application at that point to see the modifications that have just been made.

So to conclude, Flutter holds a very brilliant future in mobile app development, and to grow with them we got your back for your back in your App Development Journey.

This is some text inside of a div block.
Previous
Previous
Next
Next
Blog